Things to Know about Refugee Resettlement 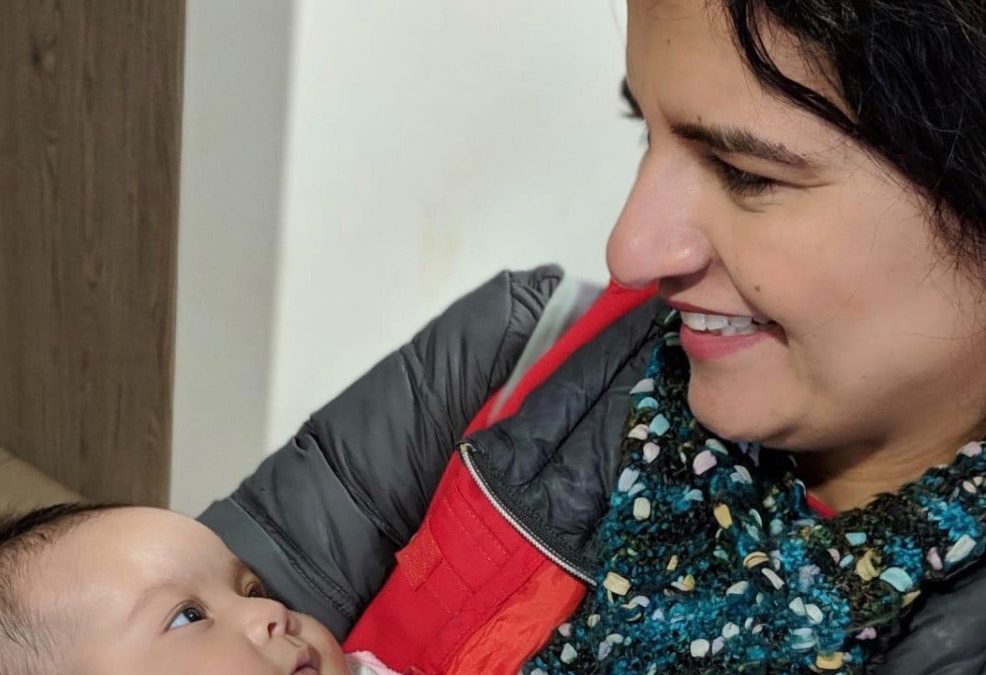 At Carry the Future, we’re committed to serving refugee families with love and dignity. We understand that there is much information about refugees in the news and on our feeds. Here, we stick to the facts and hope to shed some light on the process refugee families go through to resettle in the USA.

Many of the 24.5 million refugees around the world are not able to return to their home countries because of ongoing wars, conflicts, violence and/or, persecution. Refugee families often live in hazardous conditions in the country where they have traveled to and sought protection. In some of these circumstances, not-for-profits and government bodies work together to help refugees resettle in a third country.

What is refugee resettlement?

Resettlement is the careful selection by governments for purposes of lawful admission of the most vulnerable refugees. This includes refugees who cannot return to their home country or live safety in host countries.

Why is refugee resettlement so important?

Resettlement is a life-saving solution for the most vulnerable refugees in the world and is also a meaningful way to share responsibility and support the developing countries that host most of the world’s refugees. Over the years, resettlement has been a critical step in refugee protection, one that promotes international solidarity and a long-term solution to displacement.

2.   Only the most vulnerable refugees are considered in the resettlement process. All refugees who are referred must fit at least one vulnerability category, some of which include – medical needs, women and girls, children, and survivors of violence and torture.

3.   Countries decide which refugees to admit for resettlement. Unlike the right to asylum, relocation is at the discretion of the admitting country.

4.   Persons who have committed serious crimes or who might pose a security threat are not eligible for refugee status or resettlement.

As well as the UNHCR’s screening, the United States conducts its vetting process to decide whether to accept a refugee for resettlement. This includes security database screenings, background checks, and in-person interviews. The entire resettlement process can take up to two years. If a refugee is approved, the State Department assigns the refugee’s case to a Non Government Organization (NGO). The NGO then helps with integration into the new community.

Last year, only one in every 500 of the world’s refugees were resettled. Many refugee families live in temporary living conditions – camps and squats – without access to basic needs. Carry the Future provides those families with humanitarian aid, such as food, diapers, hygiene kits and baby baskets for newborns.

We believe that every human deserves hope and dignity. Click here to help provide aid to a refugee family.