Do Something: The Beginning of the Road 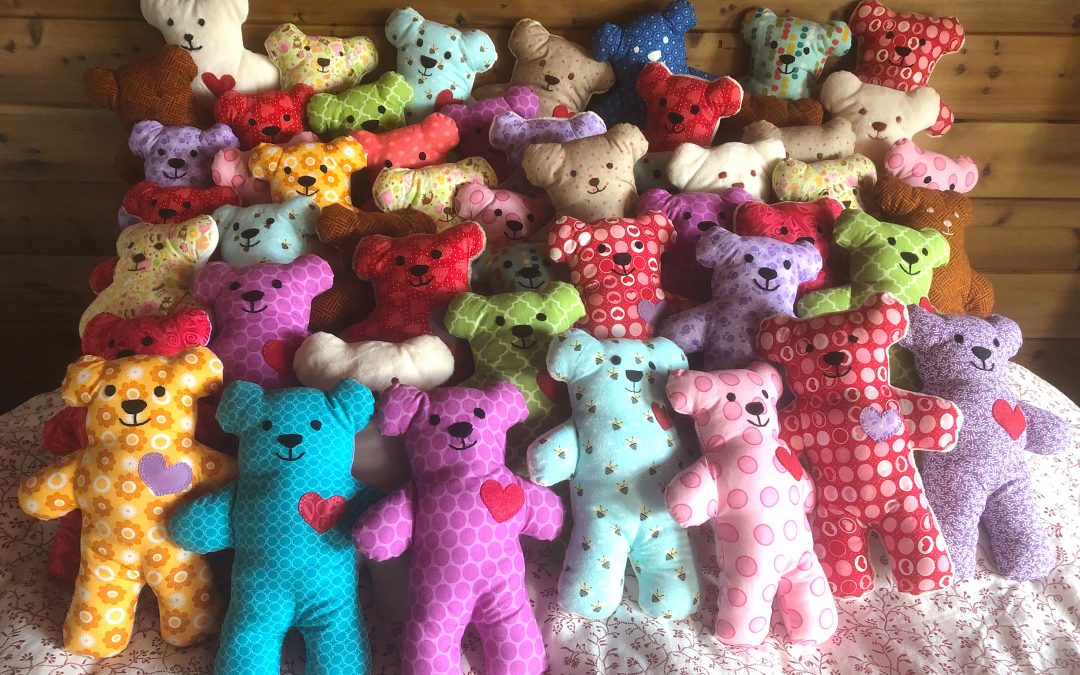 At Carry the Future, we believe that anyone, anywhere in the world, can do something to change the world. The bayside town of Homer, located on Alaska’s Kenai Peninsula, is populated by about 5600 residents. With only one road into the city, Homer is lovingly nicknamed, “the end of the road.” Yet, the citizens of Homer are doing so much good to make a big impact for many refugee children around the world.

It all began in 2017 when one woman, Kevyn Jalone of Homer, began to feel an urge to do something about the growing global refugee crisis. As she read news stories and reports, she felt helpless, geographically so disconnected from those affected. Yet she didn’t let living at the end of the road stop her from caring. That’s when she began volunteering with Carry the Future as an Instagram operator.  “I began volunteering because I wanted to do SOMETHING! Volunteering with Carry the Future remotely was a great opportunity to educate myself and others as well as help in some tiny way.”

Kevyn went much further down the road when she traveled to a refugee camp in Greece as a part of Carry The Future’s Distribution Team 38 in March 2018.

Around the same time, it just so happened that West Homer Elementary School’s 6th grade class was reading Alan Gratz’s book, Refugee, which tells the story of three refugee children: one in Nazi Germany, one in Cuba, one in Syria. When Kevyn returned to Homer after her trip to Greece, the school invited her to do a presentation. Kevyn shared, “I was really thrilled that the school had selected that book and invited me to talk about my experiences volunteering with refugees.”

She shared photos and stories of two Afghan refugees she met while in Patras, Greece. “Their stories were sadly reminiscent with the story in the book and the kids immediately picked up on that,” said Kevyn. “Their understanding and compassion showed in the thoughtful questions they asked.”

Kevyn was able to drive the untold stories of Syrian refugees all the way down the road to the sixth graders of Homer, Alaska, and in doing so, a bridge was built between two worlds. Kevyn continues:  “Afterwards, one student approached me and asked if I would take a video of her and send it to my two refugee friends. It was a moving message full of hope and encouragement.”

Last month, Kevyn was invited back to the school to teach the students to make Dolls of Hope for refugee children, as part of their school service project. Teacher Erika Fitzgerald says she wants her students to know “they can always DO SOMETHING to help others, even if it seems small and might not fit the bigger issue, they have the power to make someone else smile.” The elementary students set a goal to make 120 bears. Kevyn reports, “They are doing amazing. It’s so fun to watch them so focused on doing something to bring joy to others.”

Thanks to all these world changers, Homer, Alaska may no longer be the end of the road. Perhaps, it is just the beginning.

Click here to see how you can do something to help refugees!