What’s the difference between a refugee, asylum seeker, displaced person and a migrant? 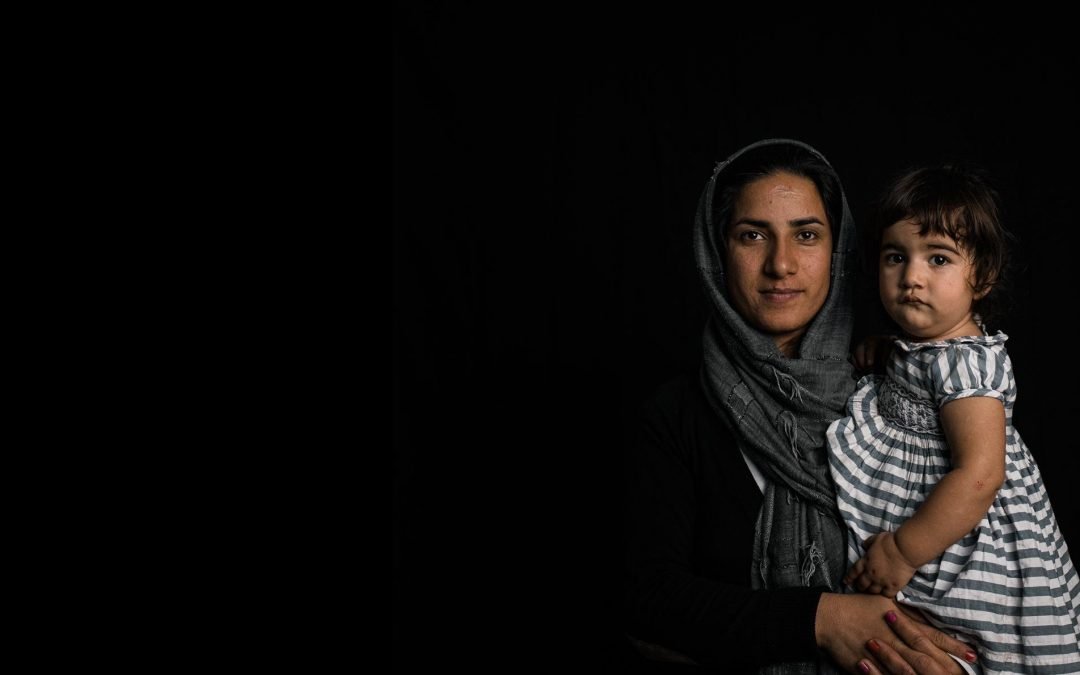 Our news feeds are clogged with headlines from news outlets, organizations and the people we follow. It can feel like information overload. Terms and phrases may often be used incorrectly or misinterpreted. Words and terms are also used interchangeably, making it even harder to decipher fact from fiction. At Carry the Future, we believe it’s important to use those terms clearly. Read on to learn the difference between a refugee, asylum seeker, displaced person, and a migrant.

Every day, 37,000 people all around the world make the difficult decision to leave their homes, towns, and countries because of conflict and persecution. Currently, there are 68.5 million men, women and children escaping war and political turbulence. These people are refugees and asylum seekers.

Who is a refugee?

A refugee is someone who has been forced to flee his or her home because of war, violence or persecution, often without warning. They are unable to return home until conditions in their native country is deemed safe. The United Nations Refugee Agency determines whether a person seeking international protection meets the definition of a refugee. Individuals who receive refugee status are given protections under international laws and support from aid agencies.

Who is an asylum seeker?

Who is a displaced person?

A displaced person is someone who fled their home but has not yet crossed an international border to seek asylum. Also referred to as a stateless person, a displaced person may have fled conflict, war and violence, however they remain under the protection of their own government—even though the government might be the cause of their fleeing.

Who is a displaced person?

An immigrant is someone who makes a conscious decision to leave his or her country and move to another with the intention of settling there. Immigrants may move countries to improve their lives by finding work or education or to be with family members. Immigrants must clear thorough vetting processes.

Carry the Future believes that regardless of whether someone is considered a refugee, asylum seeker, displaced person, or immigrant, everyone is entitled to have their human rights protected and respected.

There are many ways Carry the Future helps individuals and families who are fleeing persecution and violence. If you’d like to help, please get involved to be a force of hope to asylum seekers at the US border, as well as refugees living in camps in Europe.