by Gwen Skar | Nov 19, 2018 | All Stories, Do Something, Empowered Together, So Much Good, Volunteer 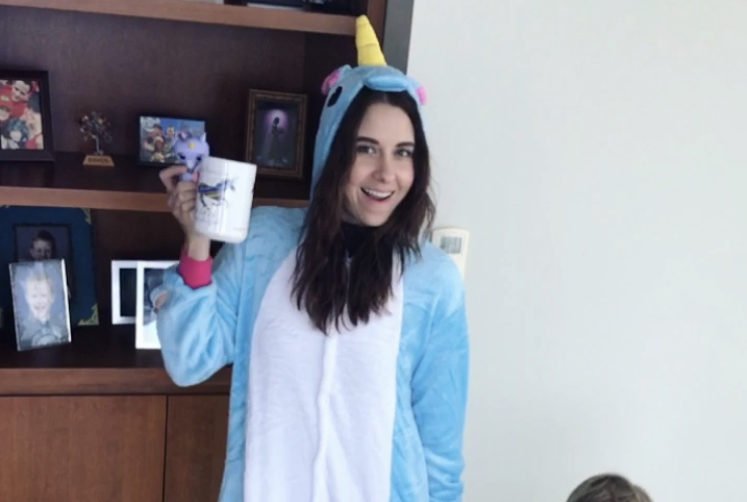 Congratulations to the newest Carry the Future Volunteer of the Month, Nicole Vandeboom!

Nicole and her family of four live in downtown Chicago, Illinois. When she isn’t volunteering for Carry the Future or being a mom to her two young boys, she is the Communications Director for political campaigns, a PTO volunteer at her son’s school, and a writer. Nicole has published many articles on parenting and is currently working on her first novel.

Nicole first became involved with Carry The Future when she learned about a carrier drive in 2015.  She was still baby-wearing her own baby, so she made a monetary donation and started following Carry the Future on Facebook. In 2017, she became a staff member, serving on several different teams before landing in the Staff Engagement Team as the Staff Engagement Officer, where she has been for nearly a year.  Nicole has taken on the challenge of virtually bringing together a staff spread out around the world. She loves working with her team and coming up with activities ranging from silly to serious to get everyone involved. 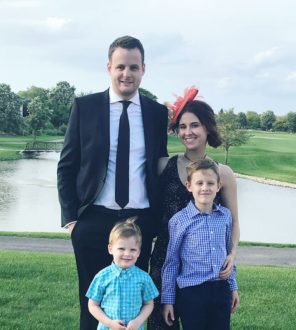 Nicole says that since her time in college earning a history degree, “…refugees have always pulled at my heartstrings.” Because of that pull on her heart, she couldn’t sit back and not do something:  “I wore my children, I believe in it and I believe it is a simple way to make someone’s life easier in the most dire of circumstances.” Nicole hopes that someday Carry the Future won’t be necessary anymore, but in the meantime, she hopes “…we can continue to grow and be successful in providing aid to people who need it the most.”

Thank you, Nicole, for your dedicated behind the scenes work at Carry the Future, helping to keep staff members connected and energized. Congratulations on being Volunteer of the Month!