The History of Refugee Resettlement in the United States 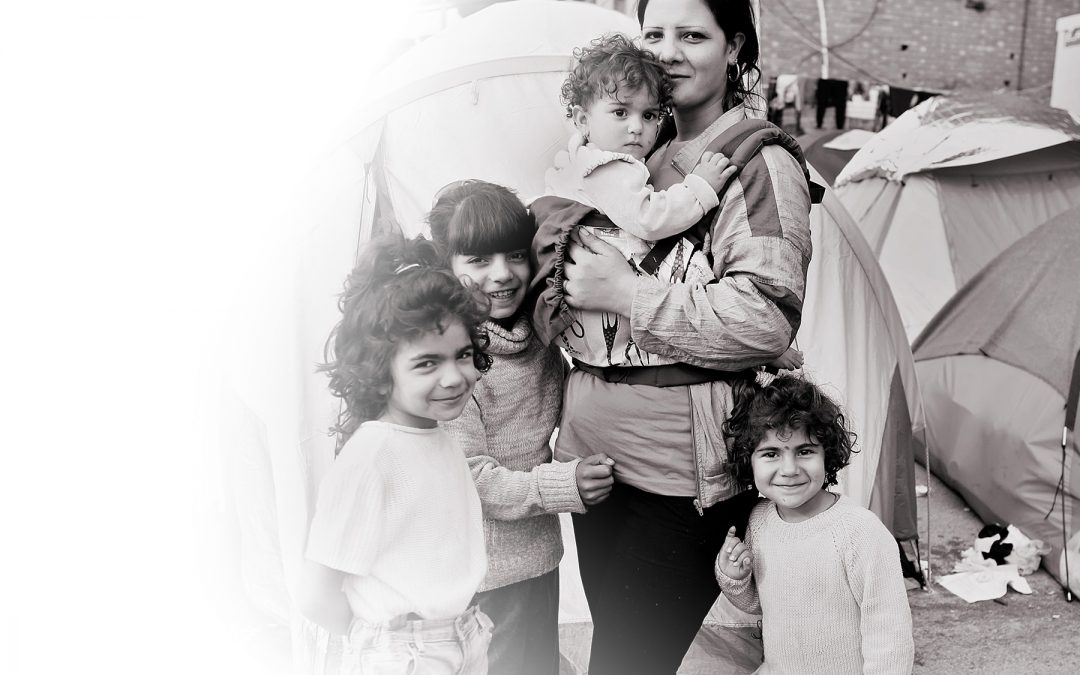 The United States of America was founded on the ideal of freedom from oppression and persecution. Emma Lazarus’s words of hope, “Give me your tired, your poor, your huddled masses yearning to breathe free,” call out across the Atlantic Ocean. Lady Liberty, a symbol of hope and acceptance, lifts her right foot as she moves to welcome those entering the United States. Our symbols and ideals remind us that since our country’s inception, immigrants have been an integral part of the United States.

In 1891, the Bureau of Immigration was created by Congress to oversee immigrants entering the United States. Refugees were counted as immigrants, as there were no laws restricting the number of people who entered the country. From 1910-1920, thousands of Mexicans fled to the US border due to the violence of the Mexican Revolution. Most of these refugees were allowed into the country and gained permanent residence status.

During the 1920s, two laws were enacted that limited the number of immigrants who were allowed to enter the United States. The Emergency Quota Law of 1921 and The Immigration Act of 1924 set caps on the amount of immigrants who could enter from specific countries. Both acts had lasting effects: during the Holocaust, minorities and Jewish people had difficulty entering the US.

In the 1930s and ’40s, nearly 7 million people were displaced as a result of World War II and the Holocaust. The refugee crisis was in full effect and most countries could not or would not take in those who were fleeing their homes. On Dec. 22, 1945, President Truman expedited admissions of refugees in the US. In an immense collaboration between the US military, health services, and charitable organizations, the US government developed a process allowing for over 40,000 displaced people to enter the US. The plan further allowed about 1,000 displaced people already in the US to receive permanent resident status.

In 1948, Congress enacted the Displaced Persons Act. This was the first refugee legislation passed by Congress, allowing an additional 400,000 Europeans to find residence and jobs in the US. About 350,000 were admitted to the country through the expiration of the act in 1952.

Additional laws were later enacted to provide entry to those fleeing Communism in countries such as Hungary, Poland, Yugoslavia, China, and Korea. In the 1960s, the United States took in masses of Cuban refugees fleeing the regime of Fidel Castro. By 1975, a massive influx of refugees fled to the US after the Vietnam War. About 130,000 displaced Southeast Asians entered the US and were transported and resettled.

The immense challenge of processing and settling post-Vietnam led Congress to pass the Refugee Act of 1980. The law created the basis for asylum, increased the annual quota of refugees allowed in, broadened the definition of a refugee, and created the Office of Refugee Resettlement. The law also established that the President of the United States sets the annual number of refugees allowed into the United States.

Changes occurred after the terrorist attacks in the US on September 11, 2001. Between 2002 and 2003, the Department of Homeland Security and the Immigration and Naturalization Service (INS) split to form the US Citizenship and Immigration Services (USCIS), Immigration and Customs Enforcement, and US Customs and Border Protection (CBP). In 2002, only 27,100 refugees were resettled in the US.

In 2017, a presidential executive order temporarily restricted refugee resettlement and visa processing for people from the following countries: Iran, Iraq, Libya, Somalia, Sudan, Syria, and Yemen. Today, there are 70.8 million people displaced worldwide. Of those, 25.9 million are considered refugees. Yet, the  US is on a steady decrease for refugee resettlement, setting the cap to 85,000 refugees entry in 2016, 54,000 refugees in 2017; 45,000 in 2018 and 30,000 for 2019. This is the most dire refugee crisis since World War II, which makes Carry the Future’s work even more important.

Help Carry the Future continue to support refugees by saying YES! Click here to set up a monthly donation.