Raising World Changers: The Family That Reads Together 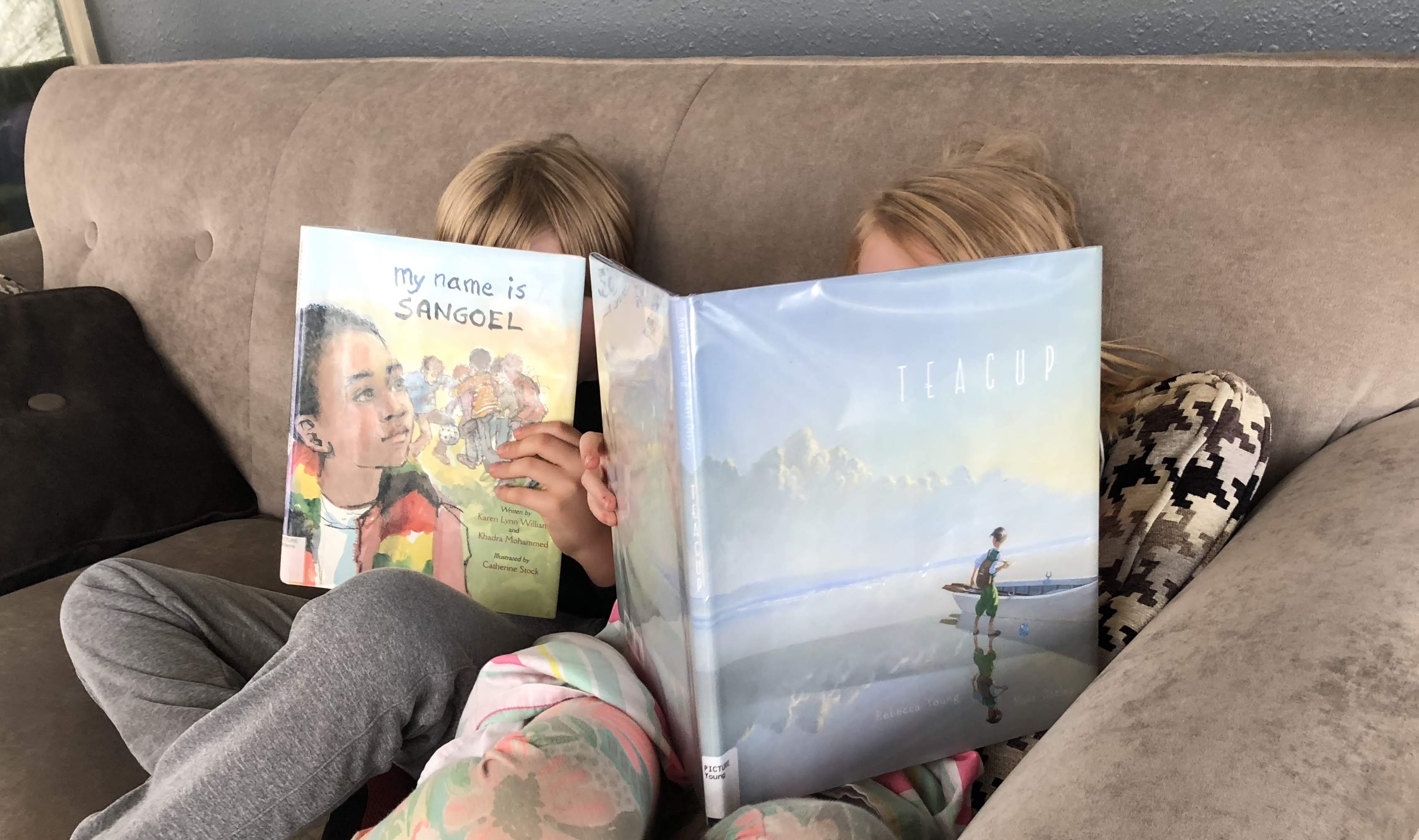 In our Raising World Changers series, we hope to equip parents and caregivers with practical ways they can educate and empower their children to make a difference in the world. Today we are proud to share some of our favorite books about refugees ideal for the entire family.

Lifelong readers know the power reading has in their lives. It has the power to transport them to another world; to let them see the world through the eyes of another; to gain real world experiences without leaving home. A simple action like reading can inspire and empower. At Carry the Future, we know that changing the world starts at home. The following books are for children and adults of all ages. Not only will they spark conversations about refugees and their experiences but they will also help your family become world changers.

My Name is Sangoel by Karen Lynn Williams and Khadra Mohammed 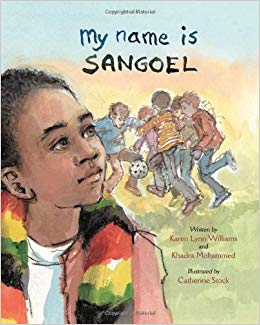 So begins the story of Sangoel’s journey, with his mother and younger sister, to the United States. This children’s book focuses on the struggles Sangoel faces once he arrives in the U.S. and tries to fit in. While he longs to connect with the other children at school, he also knows that remembering his former home and customs is just as important. Once in the U.S., Sangoel encounters many people who do not know how to pronounce his name correctly; he quietly attempts to correct them but never seems to get through. Until he gets an idea. At school the next day, he shows his class a picture of a sun and a soccer goal so that they understand how to pronounce his name correctly: “Sun-goal.” The ending culminates in a group of young people figuring out how to connect with each other despite their differences.

“Once there was a boy who had to leave his home…and find another. In his bag he carried a book, a bottle, and a blanket. In his teacup he held some earth from where he used to play.” 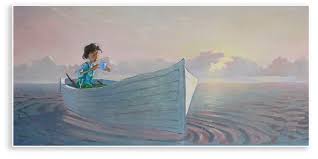 The boy journeys over sometimes rough seas, alone but for his teacup. Eventually, a tree grows from the earth in the teacup; it provides shelter, sustenance, and companionship to the boy on his journey. A beautiful metaphor for the struggle refugees endure, the boy finally finds land and shelter in a safe environment. While that is not always the end for every refugee, it is the end we hope for.

“To children we force to be braver than they should have to be.” 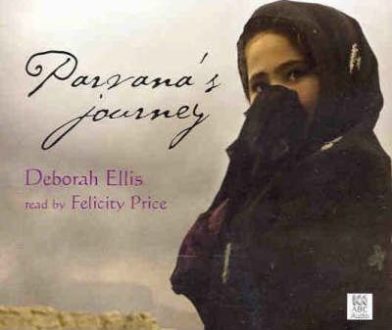 Parvana’s father has died, leaving her alone without her mother or siblings who have gone to a wedding and have no idea what has happened. Parvana sets out on a perilous journey across war-torn Afghanistan to find help and safety. At first, she disguises herself as a boy; later, she is accompanied by other children who have realized they will survive only by helping each other. A story of heartbreak and loss, perseverance and unity, it will help your children to see how horrendous the refugee experience is. More importantly, it will help them learn that children can be refugees as well.

The Good Braider by Terry Farish

“I run breathless into the house. What will I tell her?…She knows. She knows I have been away from our people. I have slipped out of Africa for a breath of time. Do my hair and my skin smell different?” 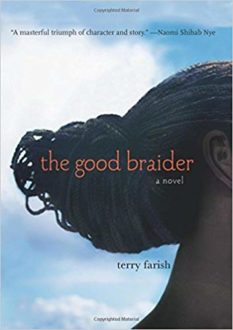 A novel in poetic form, Farish uses free verse to describe the experiences of Viola, a young woman who has lived through the worst you can imagine. Viola and her mother barely escape Sudan with their lives and must start over in Portland, Maine. As a teenager who has seen and experienced war, death, and rape, Viola struggles with how to fit into her new environment while still honoring the heritage of her ancestors. A book of heartbreak and loss that will leave your pre-teen or teen considering how they can help others heal from crisis.

American like Me: Reflections on Life between Cultures Edited by America Ferrera

“Are there different words for different kinds of Americans? Am I half American? Kind of American? Other American? I am nine years old, and suddenly I am wondering what do I call an American like me.” 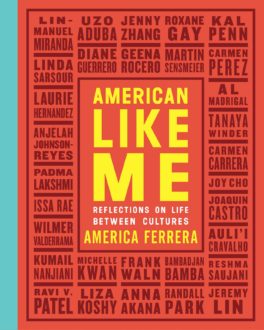 A collection of essays by Americans of various backgrounds, the book explores what it means to be American whether you are the first generation child of immigrants, a child of a family who arrived here long ago, or even the documented child of undocumented immigrants. Diane Guerrero, Padma Lakshmi, Roxane Gay, Kumail Nanjiani, and Lin-Manuel Miranda are a few of the authors who describe their experiences. Each essay tackles a different perspective, yet they all have one thing in common: the struggle of coinciding American culture with those of your family’s heritage.