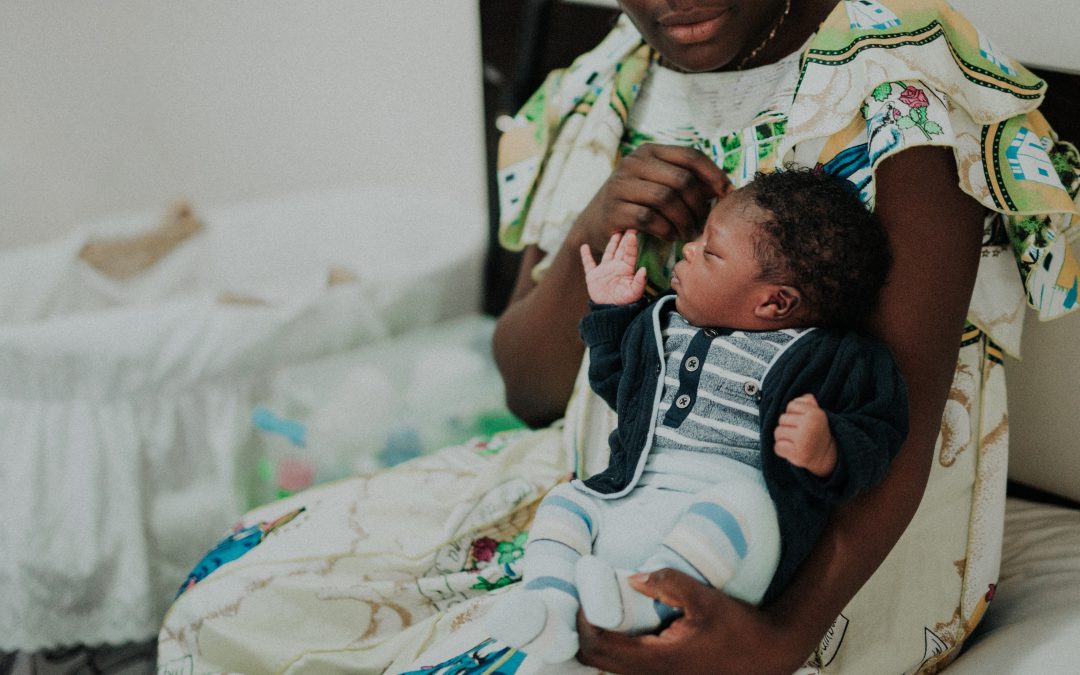 At Carry the Future, we recognize that refugees around the world have lived through and seen more violence, suffering and war than we could ever imagine. We rise up and commend them for their courage, bravery and survival. These are their resilience stories.

Refugees are people like you and me, except they’ve had to leave their houses and towns to flee war and violence. If you consider a reality of your family leaving your home, taking what you can carry, what would you do to cope?

There is a hero inside every human

There’s the story of Hassan Al-Kontar, the man who fleeing war in Syria, lived in an airport for close to seven months, unable to leave. After his arrival to safety in Canada, Hassan was asked how he coped.

He said “I found the hero inside me. There is a hero inside each and every human. They may not know about him or her until the time they need him the most. He’s there. He’s not going anywhere. He’s not sleeping, he’s not dying, he’s just waiting for your lowest moment.”

Hassan’s story is one of many. There are thousands of examples like his all over the world. Individuals who have persevered, dug deep to find the courage they never thought they had, to rise up against enormous challenges.

Time and time again, our volunteers witness incredible acts of resilience. Despite living in a day-to-day state of uncertainty, those we meet on distribution trips in Greece and at the US border, courageously uphold the responsibility of caring for their families.

The mother who lives in a temporary camp trying to entertain her children with limited supplies. The father who works with the other men to make repairs to shelter for their families. Showing powerful strength of character. Looking towards a more hopeful future than the past they left behind.

Refugees are the real heroes

If you get the honor of meeting a refugee and what’s more, develop a friendship with one, you’ll quickly come to learn they are nothing like what their stigmas and stereotypes represent. Despite being forced to live in conditions that leave them little dignity, you’ll still see gratitude, kindness and patience. You’ll see unrelenting hope, just waiting for an opportunity.

At Carry the Future, we are humbled and inspired by the bravery of the refugees we have met.

If you would like to help a refugee family live with a little more dignity, please click here to donate.