by Jen Lyons | Aug 2, 2018 | All Stories, Refugee Resettlement, Resilience Stories, So Much Good 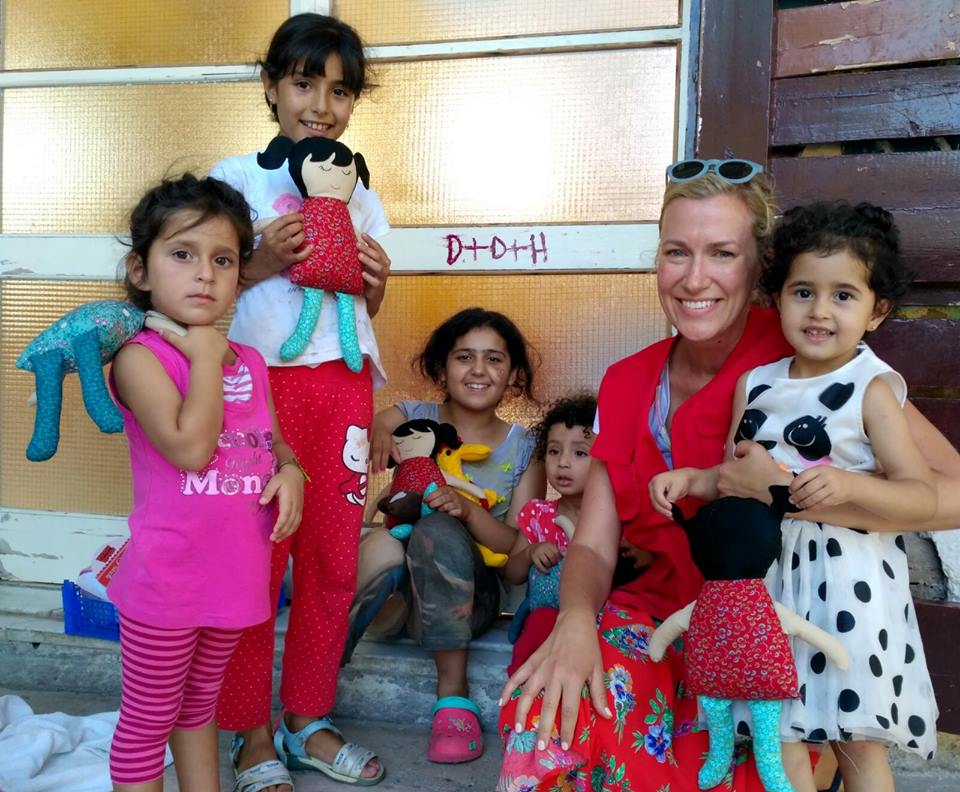 Through our work at home and abroad, Carry the Future volunteers have had the honor of meeting thousands of refugees. Some living in camps, others living in our local communities and a few displaced, without shelter. Ask any one of our volunteers how they would describe the refugees they’ve met and you’ll likely hear phrases like: “super human,” “proud and strong,” “mentally tough,” and most commonly, “incredibly resilient.”

A refugee, by its definition, is someone, not through choice, has been forced to flee his or her own country because of persecution, war or violence. This passage is without question, fraught with emotional and physical challenges. The journey of one refugee is not the same as the next, but the one thing so many have in common is the capacity to cope and adapt, despite such challenges and difficulties.

Refugees arrive in camps or new cities not to take hand-outs or welfare, but to survive. This takes strength and courage beyond what so many of us cannot imagine. The word refugee, especially across mass-media, can often have such negative connotations. Though in fact, the word ‘refugee’ should stand for exactly what Carry the Future volunteers have witnessed: strength, determination, grit, and resilience.

Refugees embody everything the definition of resilience represents.

So often, from adversity comes an extraordinary drive to move forward. There are countless examples on how refugees have focused on adapting to what circumstances they’ve been given. And not just that, refugees are rebuilding their lives and giving back to their new communities in so many ways – contributing both economically and socially. 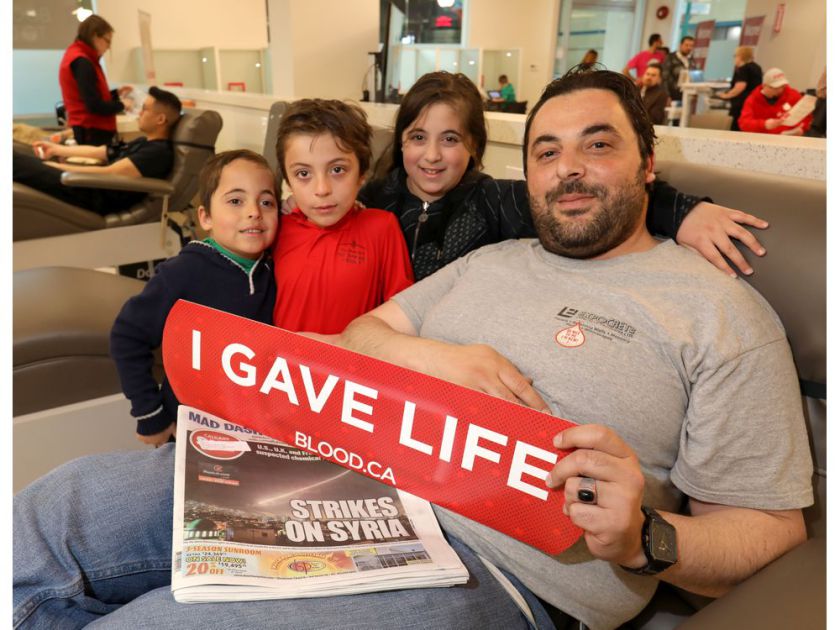 Syrian refugees resettled in cities across Canada came together earlier this year to donate blood.  This coordinated effort was declared ‘Syrian Canadian Donation Day’ – which hopes to become an annual event. Donating blood has cultural significance across the Middle East. To give blood is to give life. The premise of this day was for Syrian refugees to “give life to Canada, that gave them life.” 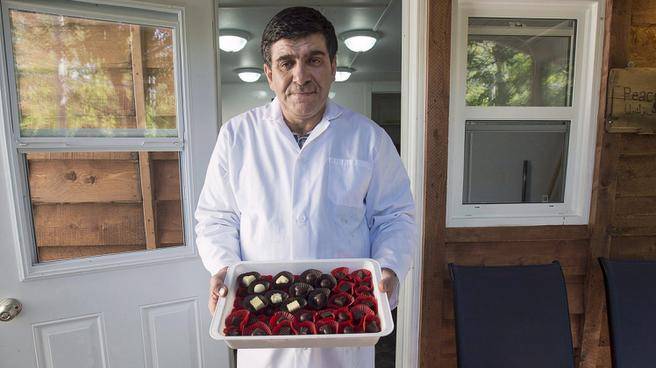 Image via The Chronicle Herald

There’s the feel-good story of chocolatier, Tareq Hadhad, who founded Peace by Chocolate. Tareq and his family fled Syria to Lebanon in 2012, when bombing destroyed his father’s chocolate factory. The family spent three years in a refugee camp, then resettled in Nova Scotia, Canada in 2016. Determined to rebuild their lives, Tareq said, “When we came here as newcomers to this country, we really wanted to support this country, [to see it] grow and prosper.”

While it is easy to focus on the tragedy and trauma of the refugee crisis, lets not forget just how courageous and resilient refugees are. Let’s celebrate their strength and determination!

Click here to make a difference in the lives of refugees.