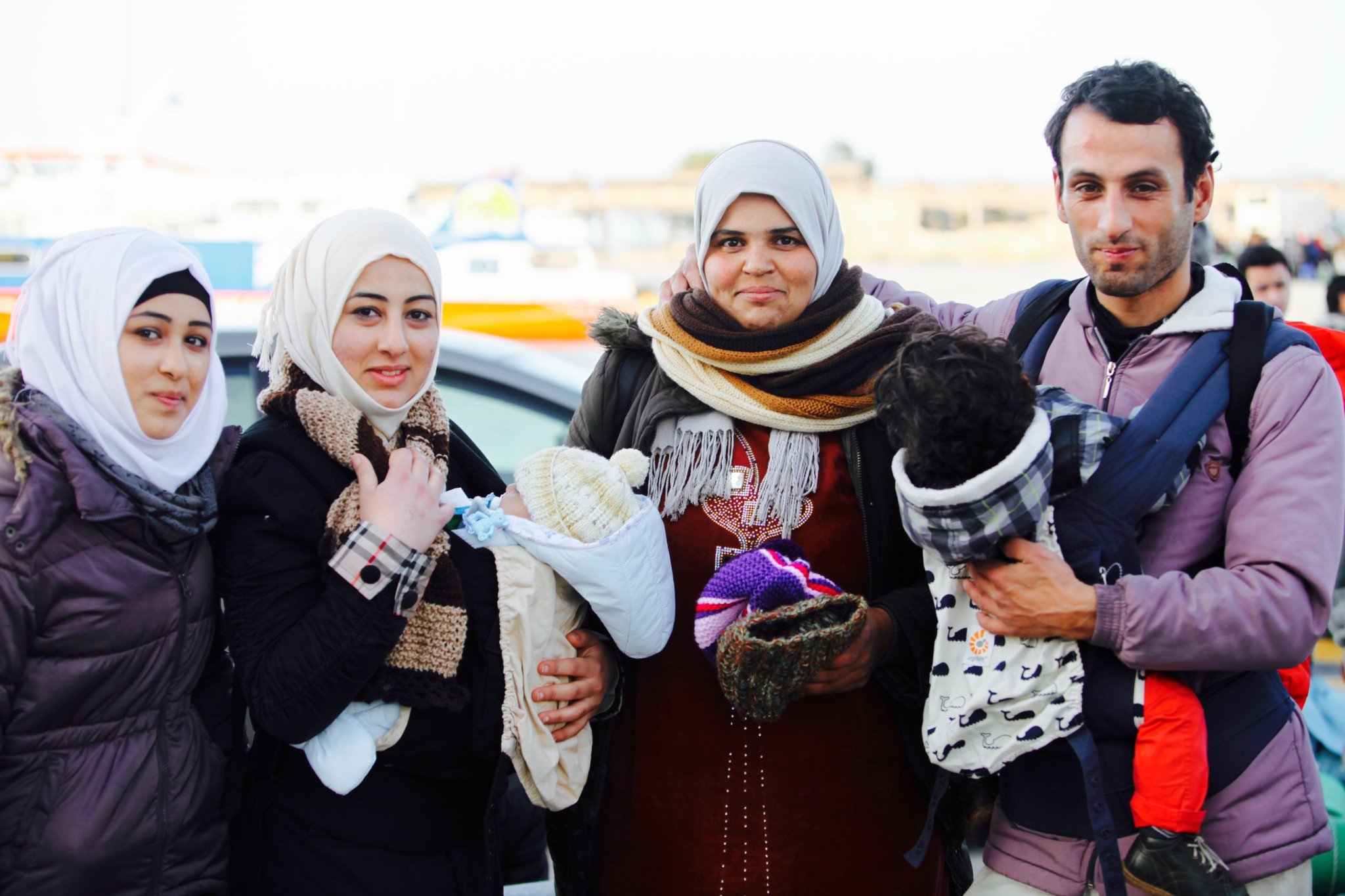 There are many stereotypes and misconceptions about the world’s 65 million forcibly displaced people. Lack of knowledge and information garnered from society, peers, culture and the media often fuel and legitimize these misconceptions. As an organization that seeks to provide hope and dignity to refugee families, it’s important that we know the facts. Let’s try to debunk some of the most common misconceptions about refugees… 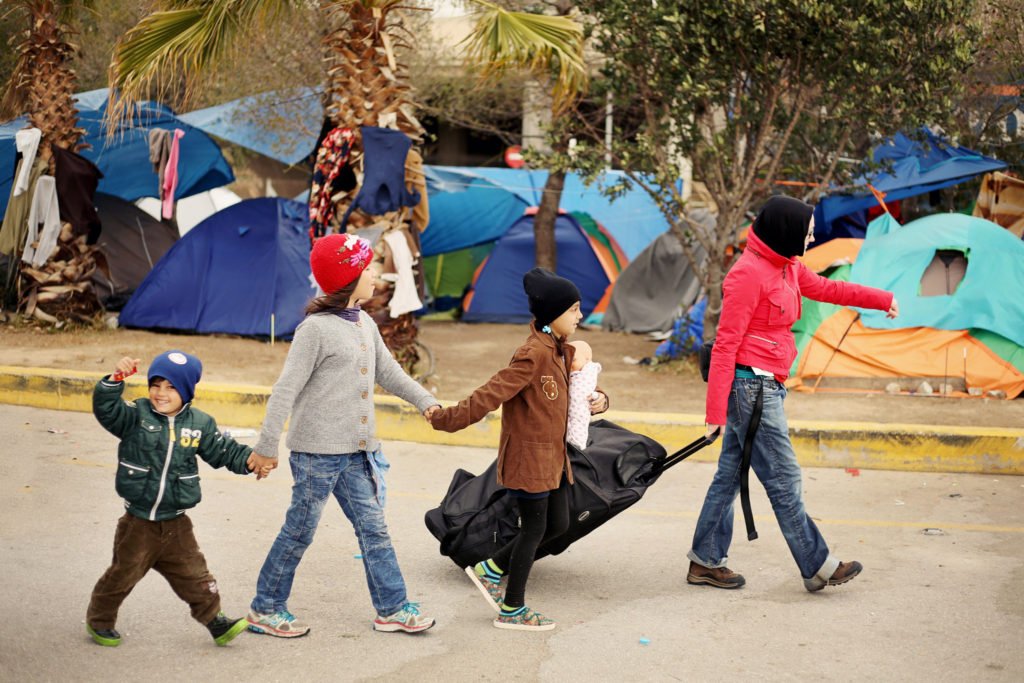 A refugee is a person who has been forced to leave their home because of fear of persecution, war, human rights violations, violence and destruction. Over half of all refugees are children.

The United Nations High Commissioner for Refugees, Filippo Grandi, said “these are the people that flee from danger, they are not dangerous themselves.” Mr. Grandi also urged countries to show generosity to refugees, rather than regarding them as a threat. Read the entire press briefing here.

Imagine leaving your home, your belongings, everything and everyone you know to escape to the unknown. Is this something you would do willingly? 20 people are forcibly displaced every minute because of conflict and persecution. Refugees simply have no choice.

Arta Doborshi, an actress and film maker, who lived in a refugee camp after fleeing Kosovo as a teenager describes it plainly, “I was a refugee – nobody wants to leave their home.” Speaking from her experience, Doborshi says, “we never wanted to leave our home, we stayed in Pristina as long as we possibly could. Through the unrest and the fighting. People were being massacred and my parents thought it was more dangerous than ever before. We didn’t want to leave.” Read Doborshi’s interview here.

When a refugee leaves their home country because of conflict and war, they seek asylum, sometimes on foot, often in neighboring countries. What awaits them is often destitute, make-shift tent communities with extremely limited facilities and infrastructure. In fact, many refugees live in camps for quite some time. On average, a refugee spends 17 years in exile. 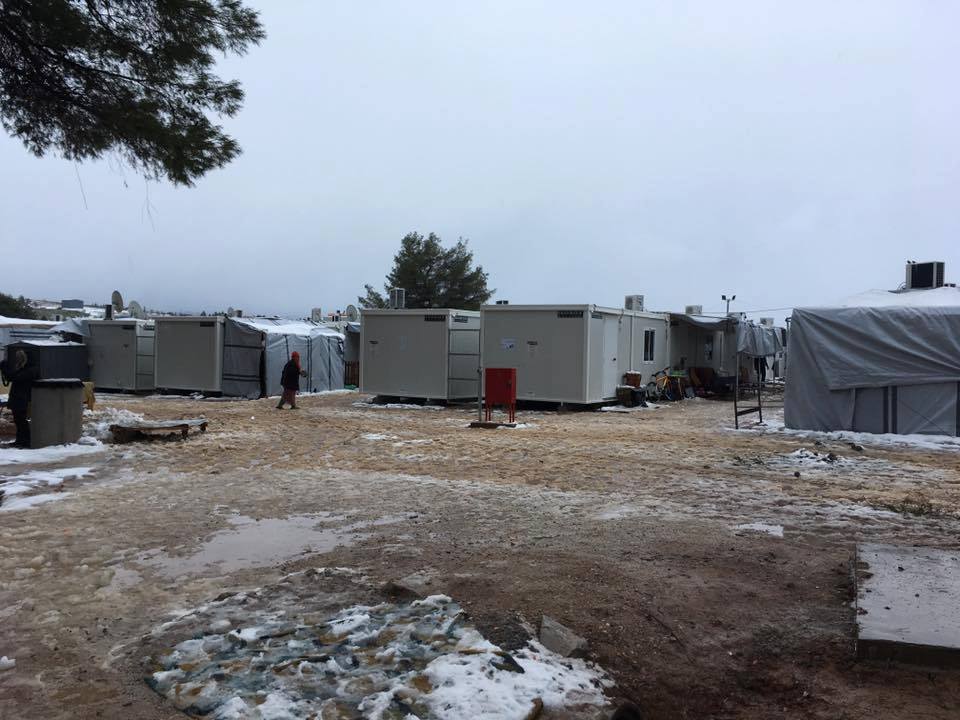 Refugees are given a ‘free ride’

Many refugees live in perilous situations or have specific needs that cannot be addressed in the country where they have sought protection. In these circumstances, official authorities, such as the UN Refugee Agency (UNHCR) and foreign governments assist refugees in the asylum process.

Resettlement is a life-changing experience, as refugees are often sent to a country not of their choosing, where they do not know the language and the culture is very different from their home country. Depending on the type of resettlement and sponsorship, refugees are treated like any other member of society. In other words, they are expected to get a job, pay taxes, and contribute like anyone else. In some countries, if refugees receive financial assistance from the government, it is generally comparable to social welfare assistance and does not last long.

To keep it in perspective, of the 17.2 million refugees of concern to the UNHCR at the end of 2016, less than 1 percent were resettled.

Refugees are safe once they escape their countries

For refugees, it’s often a long, dangerous road to safety. Leaving their home country can mark the start of a treacherous journey, one that often resembles the very reason they left in the first place. They experience violence, hardship, and impoverishment.  As Amnesty International describes it, “these people’s journeys can be full of fear and danger. Some are detained by the authorities as soon as they arrive in a new country. Many face daily racism, xenophobia and discrimination, and risk falling prey to human trafficking and exploitation.” Read more from AI here.

To learn more facts and figures about the refugee crisis, click here. 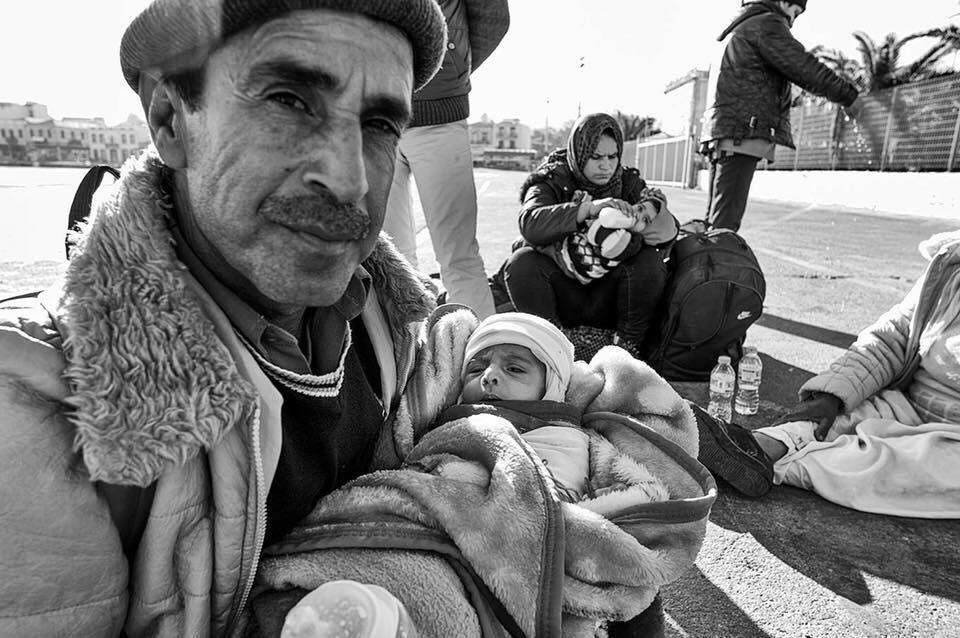 As you can see, refugees have a difficult journey. The violence and persecution they are fleeing from leads them to years of hardship. We believe that every human deserves hope and dignity in these circumstances. We stand in solidarity with refugee families and children worldwide by personally providing humanitarian aid where it is needed. Thank you for being a part of carrying the future with us.

Do you want to be a force of action and hope?