Get to know Alison Soracchi, our new board president 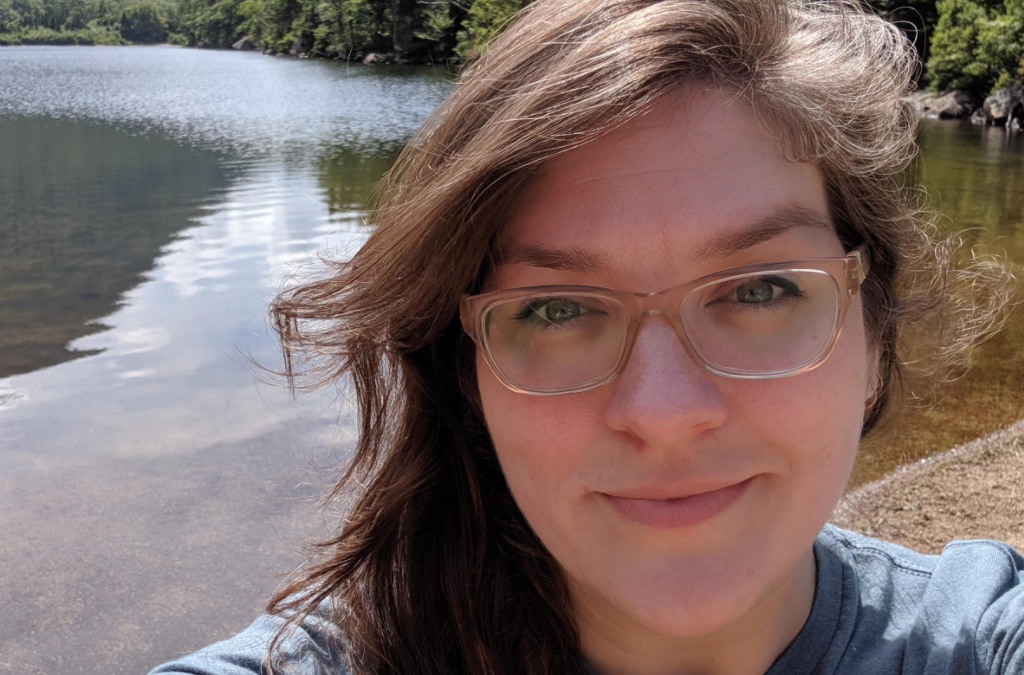 Alison Soracchi has been a Carry the Future team member since the beginning, and we’re excited to announce that she is the newest president of our board of directors!

Alison first got involved with Carry the Future in 2015, after she saw Cristal Munoz-Logothetis’ campaign to collect baby carriers to give to Syrian refugees on the Greek Island of Kos.

“I was a new mom and I wept over the photo of Aylan Kurdi on the beach while breastfeeding my son, Dominic,” she says. “I could imagine if I had been born somewhere else, this could have been my family, my child. I felt the need to do something that could possibly make a difference. Before we knew it, a group of volunteers were landing in Greece with bags and bags of baby carriers to give to parents who were literally carrying their futures in their arms. Thus, Carry the Future was born.

Alison follows outgoing board president Desi Burns Porter, whose term ended last month, and Alison is grateful for the foundation Desi formed and the connections she made.

“Coming into this role after Desi is inspiring,” she says. “Desi helped build Carry the Future and I’d say it was under her tenure that Carry the Future found its current stride. She has invested countless hours into connections with staff, with partner organizations, and with our mission itself.

“We’ve grown into this tremendous network of global volunteers and partners, all united with the common goal of delivering humanitarian aid with dignity and honoring refugees on their journeys.”

As Alison steps into this new role, her biggest priorities are to continue to increase Carry the Future’s impact around the world and to focus on our all-volunteer staff.

“I want to roll up my sleeves and do the work so that Carry the Future can do exactly what I hope for it–stay focused and stay nimble enough to respond quickly to new crises as they arrive,” she says.