Do Something: Let’s Read, Neighbor! 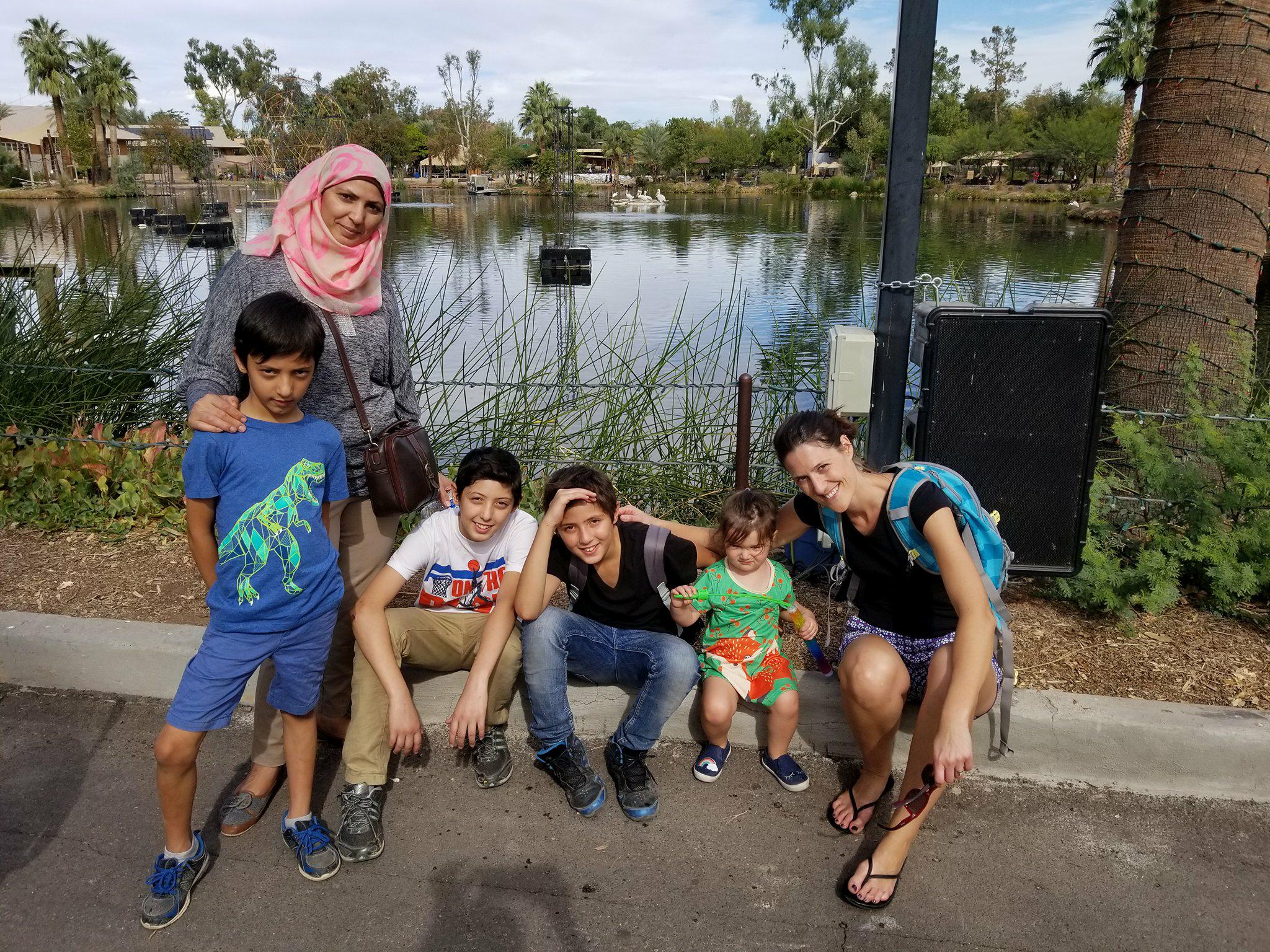 Refugees overcome many difficulties and obstacles as they attempt to flee from their homes: starting with fleeing from the dangerous environment of their home nation to waiting for asylum in refugee camps. Once they’ve finally arrived in their nation of asylum, the difficulties are not necessarily over. There may be cultural, language, and many other boundaries that make the transition to their new lives difficult. In May 2017, Melek Akgul-Lee, one of Carry the Future’s many volunteers, saw a need in the refugee community near her. Instead of waiting for someone or some organization to fulfill that need, she decided to #dosomething and created Let’s Read Neighbor-Refugee Reading Program. 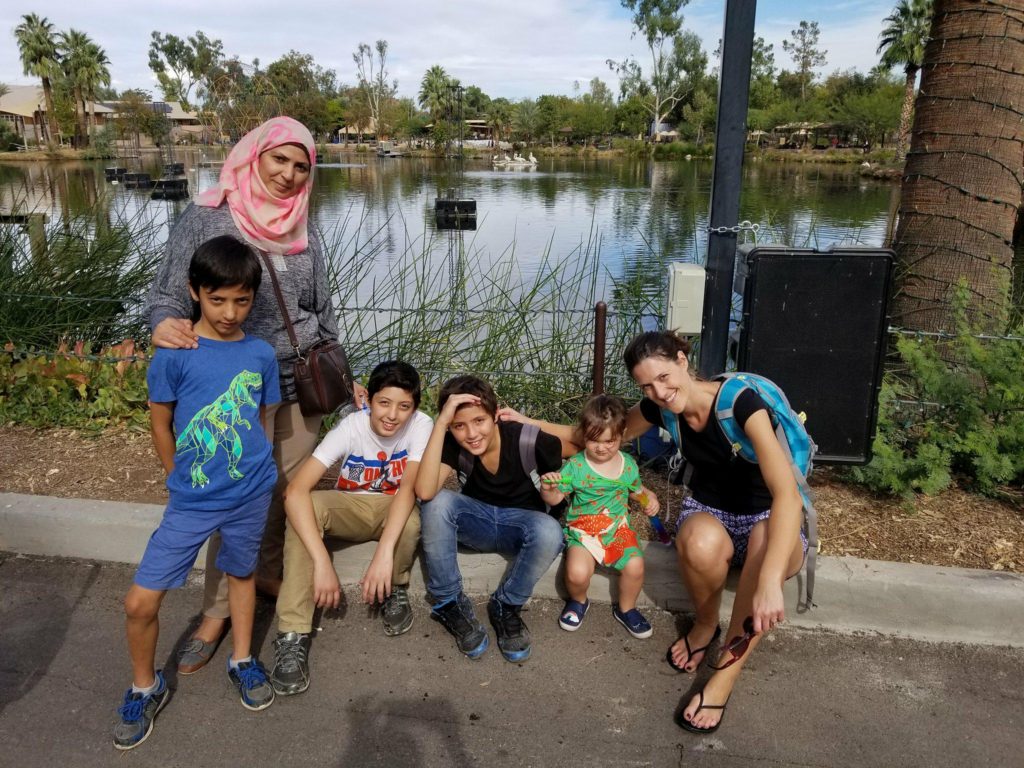 Like many of Carry the Future’s volunteers, Melek was inspired to help by the news of Aylan Kurdi; however, Melek’s experience is different as she is originally from Turkey. Seeing the news from her homeland made Melek search for an organization that provided direct help—and that’s how she found Carry the Future: “I realized I had to do something for refugee families risking their lives to find safety. Months later, I found Carry the Future, while I was searching non-profits where I could donate my daughter’s baby carrier she outgrew and it was like all stars aligned for me.”

Through Carry the Future, Melek became involved with her local refugee organization, Refugee Connection Phx, and began helping the refugees in her community:  “Through that group in March of 2017, my husband and I ‘adopted’ a young Syrian refugee family with three sons ages 6, 9, 11. We quickly became friends, even though they didn’t speak much English and I don’t speak any Arabic.” Melek quickly realized that the family needed much more than her support: “ Soon after I met them I realized the children could not even recognize ABCs, even though they had been in the USA for 9 months and had been in school. I started reading with them, but this was an issue among all refugee families that I met.” Thus, she began Let’s Read, Neighbor! 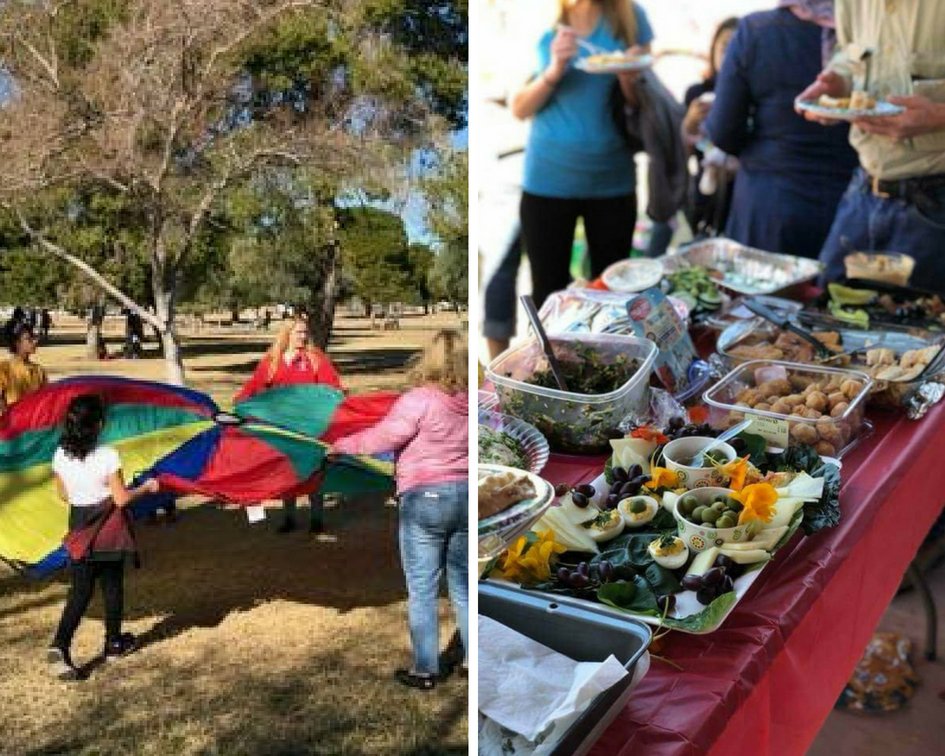 Let’s Read, Neighbor! began as a summer reading program for refugee children. Amazingly, Melek began the program despite having no teaching experience. Exemplifying Carry the Future’s #candosomething philosophy, she reached out to teachers in her community who were more than happy to help develop the curriculum. At the beginning, Melek had only a handful of volunteers, but, over the past year, the program has grown: “We have matched 50 families with local volunteers with varying levels of experience in teaching, but with the same huge heart. Volunteers visit their assigned family regularly and read or study English together. So far over 170 refugee children have been impacted.”

Let’s Read, Neighbor! has helped many refugee families with their communication and reading skills, but Melek notes that the organization’s impact goes well beyond that. Many refugee families need “social connections and education to break the cycle of poverty.” While Let’s Read, Neighbor! was formed to improve reading skills, its effects have gone well beyond reading: “I primarily formed this program to provide children a space to improve their reading and comprehension skills because schools could not fill that gap here. But then I quickly realized volunteers have become friends with these families and started supporting them in ways beyond reading. Some spent Thanksgiving or Christmas together; have had zoo, library, museum outings; attended refugee baby shower with their expectant friends; etc.” The group has even held many drives for items such as backpacks, winter coats, and books, as well as getting resources about job fairs and food donations to the adults in the refugee community. Melek hopes to see the program continue to grow. Currently, Let’s Read, Neighbor! is not a non-profit, but Melek’s goal is “to create a non-profit organization in order to make this a sustainable program that has access to more resources.”

To read other inspiring stories in our Do Something series, click here.